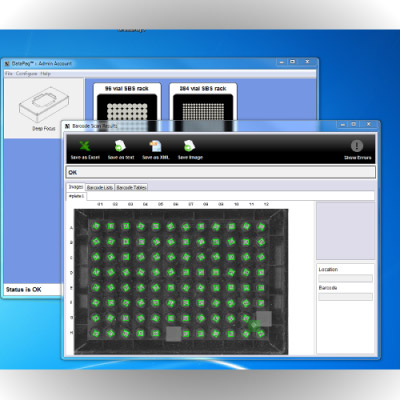 Using high-speed, web-based, communications protocols allows DP5 to run just one scanner in your lab, or multiple scanners connected over a local area network. In the advanced DP5 Network application, scanners can be controlled directly from Wi-Fi connected smart phones, tablets or laptops. Ziath’s new DP5 Secure application offers data encryption and multi-level user authority management as part of the package. Also included along with a full audit trail is the revolutionary ScanStore feature in which every scan is stored with both image and tabular data for later review or audit.

DP5 comes in three versions according to your requirements:

The Revolutionary ScanStore function adds every scanned image, scanner settings and resulting bar code table to each Operator’s audit trail DP5 represents the very latest high-speed communications and data processing technology applied to laboratory sample tracking and identification in an easy to use and scalable format that can adjust to the needs of your individual laboratory. Combined with the unrivalled accuracy and speed of Ziath Datapaq camera-based scanners, tube identification and sample tracking has never been easier or more convenient. DP5 Network unchains you from the bench, allowing a scanner to operate anywhere on your LAN from your own tablet or phone, even right alongside your freezers. For those working with human tissue, forensics or other ethically-sensitive samples, DP5 Secure adds unrivalled levels of data protection and security to protect your valuable data, while DP5 Standard simplifies day-to-day scanner operation through an intuitive and uncluttered user interface that is ready to go in just minutes, straight out of the box.

Experience the power of DP5 now – request a demonstration 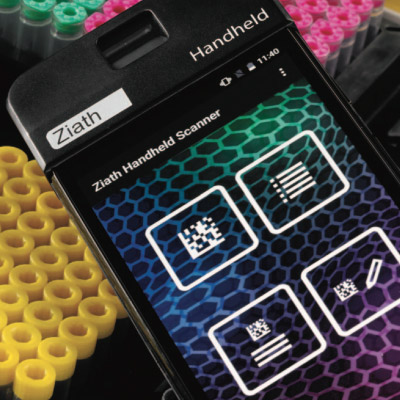 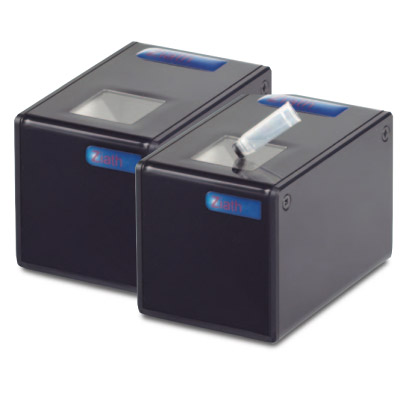 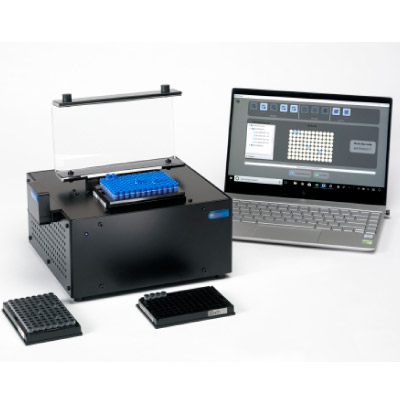 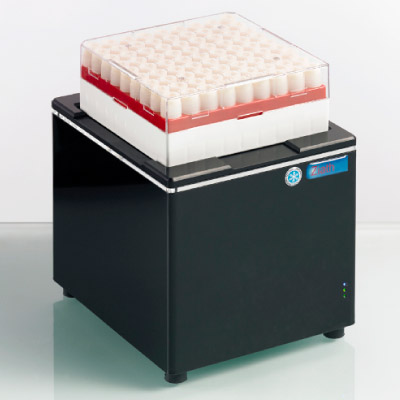